Taliban as the Peasants' Force by Iftikhar H Malik 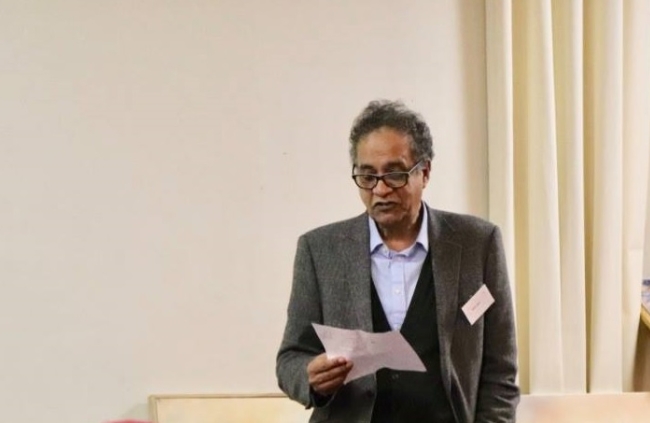 Given the momentous events unfolding in Afghanistan, I was asked by some TV/radio channels in Britain, South Asia and China to comment on the resurgence of the Taliban and their whirlwind conquest of an otherwise challenging country and its formidable geo-politics. Given my own 2016 book on the Pashtuns and Taliban besides similar work across the Indus region and around the Oxus, I feel that we historians and social scientists need to undertake a fresher look at peasantry as the transformative force in historical events. Critics may consider it my retort to modernity which is not what I am saying as peasants are often receptive to modernity though calibrate it according to their own imperatives. In other words, they are not passive clusters, eternally lodged on the receiving end but could be harbingers of change. So here we go: I guess academics need to reevaluate the political role of the peasants in history because more than tribal, Taliban in Afghanistan are inherently small-time farmers rooted in their soil, folk traditions and local solidarity against 'alien' encroachments of the various kinds. Akin to Vietcongs in certain ways!

Categorising them as mere tribal or madrassa army is a total miscomprehension of their age-old roots and loyalties. I guess, the eminent medieval historian and sociologist, Ibn Khaldun could have been partly right in looking at tribal asabiyya anchoring civilisational shifts in human history given his own exposure to the Berber-Arab conquest of Spain, Mongol empire and certainly the personal encounters with Tamerlane but he did miss out on the farming communities being the backbone of a stable society, and not just the tribal asabiyya, which with generations gets lost in cities due to laxity. The latter part of his premise is valid if one looks at the pervasive corruption and opportunism amongst certain sections of Kabulis but ignoring peasants in historical events and resistance movements is anamolous. Pakistan's stability despite domestic odds and external pressures, to me, owes to the Indus Valley peasantry who account for 65-70% of its population with a similar ratio in professions such as the armed forces. Despite the system being slow on delivery at macro levels, the local peasant-run sub-systems keep going operating as safety nets besides offering stability to local institutions and traditions. The British did figure this out as they developed what we historians call "the Punjab tradition" and these farmer-soldiers were certainly the backbone of this global {British} empire. I guess in Afghanistan, the British as well as the Americans totally neglected the peasant roots of the Taliban and instead viewed the entire country as a 'medieval' tribal hotch potch, which is not totally correct.

Iftikhar H Malik is Professor of History at Bath Spa University and a Fellow of the Muslim Institute.