Visions of a future without origin stories and identity myths: TED talk 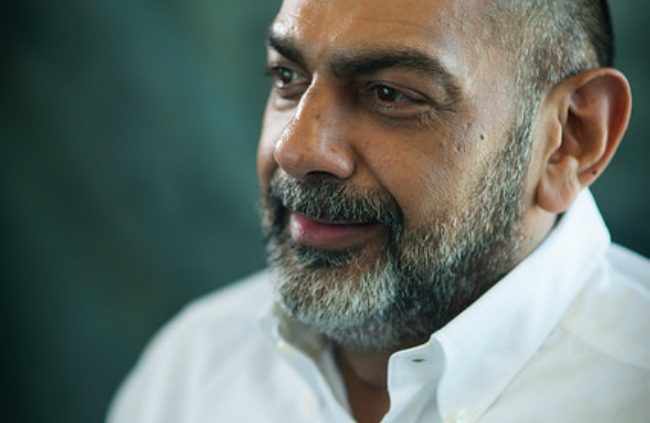 Professor Chetan Bhatt of LSE grapples with questions about identity and origin as he tells the story of Dr Ghayasuddin Siddiqui of the Muslim Institute.

Chetan Bhatt of LSE comments on how people generally try to pigeonhole him… as a Hindu Kenyan Asian. But also all sorts of people from his London background are part of him.

Questions about identity and origins are difficult – we might cheer and fight for them, but often we just assume we have them without thinking about it. But the responses are important socially and politically.

Often conflicts are based on old stories of origin and identity, myths which can be about nation, race, religion, caste, culture. Some say origin stories give people a sense of belonging, but Chetan sees them as adding to human misery, and dares us to refuse them. Instead we should develop a deeper sense of personhood, responsible to humanity as a whole; origin myths disguise global power and inequalities.

Tradition is not the same as history. They are often in conflict. Chetan tells two stories of growing up in London.

One is of his next door neighbour, who was National Front, racist and threatening, but today is a family friend, gentle and kind.

The other is of a quiet Hindu boy who became involved in Al Qaeda. He like others discarded his ‘impure’ past to become ‘authentic’… but it is using a forgery of the past, not returning to the past. Ordinary Muslim beliefs can never be pure enough, so are obliterated. The claim to tradition is at war with history.

Purity, certainty, authenticity – all lethal. Today’s main Hindu fundamentalist organisation has roots in Fascism, and has engaged for decades in violence against minorities. Fundamentalists see religion and culture as their sole property.

Chetan respects the right to have and express culture and religion, but not necessarily the content. There isno human right to not be offended. In a genuine democracy, people express different views, and change their views.

Why do we have pride in our nationality – an accident of birth? We live in a global world where goods and services are owned and provided internationally. There is no pure nation or culture. Culture is about many things, but often is what’s decided by the powers that be.

So Chetan asks: what about our identity? Each self is complex and messy, so why not value impurities and uncertainties? Why not be sceptical about origin myths? Be creative… He is showing a slide of a tin of haggis curry. Mmm… fusion cuisine!

Chetan tells the story of Dr Ghayasuddin Siddiqui, a Muslim fundamentalist. He was shattered by the story of a Pakistani girl who was raped and then exceuted for adultery, and reversed his position to work courageously against fundamentalism and found the Muslim Institute.

Ibn Rushd, a 12th century Muslim thinker, said that religious truth may conflict with rational truth, but the latter is still true. There are two distinct realms of truth, and they should be separated, i.e. secularism, or separation of church and state in the US, and laïcité in France. Ideas that shook his world, and ours.

Watch the video of the talk here