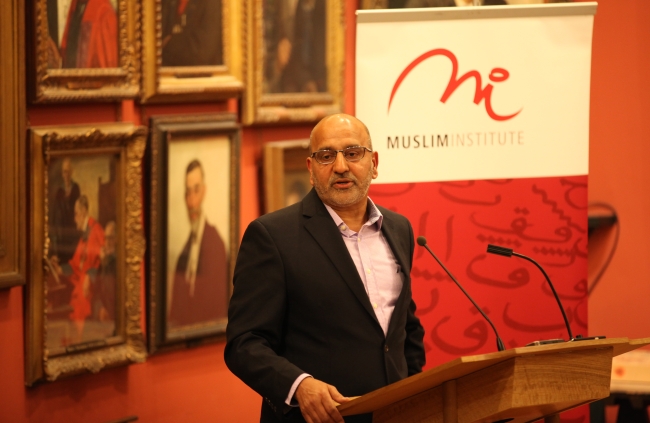 Islamic philosophy has a long and distinguished history and its changing role in the Islamic world is significant for what it has to say about the cultural environment in which it exists. In the third annual ibn Rushd lecture, which took place once again in June at the illustrious Art Workers' Guild Hall in London, Professor Ebrahim Moosa of the University of Notre Dame explored the theme 'Between Ghazali and Ibn Rushd: Ethics, Reason and Humility'.

In the Muslim world, he is known largely for his defence of philosophy from theological attacks, particularly by scholastic theologian al-Ghazali (1058-1111). Today, all over the world, streets, statues and postage-stamps commemorate the life and works of one of the most important philosophers of all time. These lectures in honour of Ibn Rushd, delivered annually in June by notable academics and thinkers such as Dr Amira Bennison and Professor Oliver Leaman, explore the contemporary relevance of the intellectual history of Islam.

A stimulating lecture was followed by a vibrant Q&A session and the discussion continued over a buffet supper.