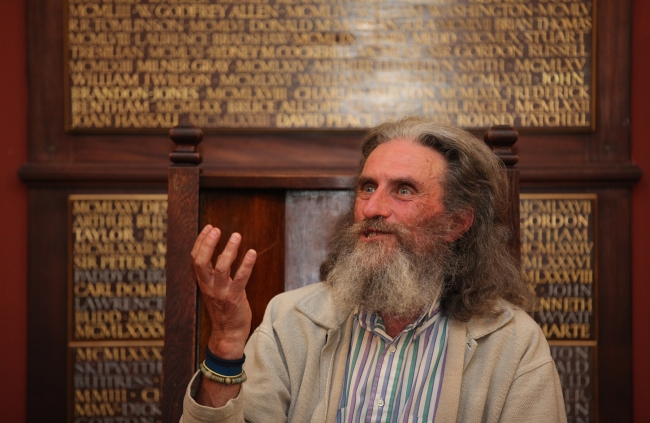 Islamic philosophy has a long and distinguished history and its changing role in the Islamic world is significant for what it has to say about the cultural environment in which it exists. In this second annual ibn Rushd lecture, which took place once again on the first Wednesday of June at the illustrious Art Workers' Guild Hall in London, it was argued that philosophy is a vital activity for any religious community and that its continuing role in Islam is an indication of a dynamic and self-confident religious atmosphere. Potential obstacles to Islamic philosophy were identified and its place in the modern world outlined and defended.

In the Muslim world, he is known largely for his defence of philosophy from theological attacks, particularly by scholastic theologian al-Ghazali (1058-1111). Today, all over the world, streets, statues and postage-stamps commemorate the life and works of one of the most important philosophers of all time. These lectures in honour of Ibn Rushd, delivered annually on the first Wednesday of June by notable academics and thinkers, explore the contemporary relevance of the intellectual history of Islam.

You can listen to the lecture:

An account of the lecture can be read here and here.