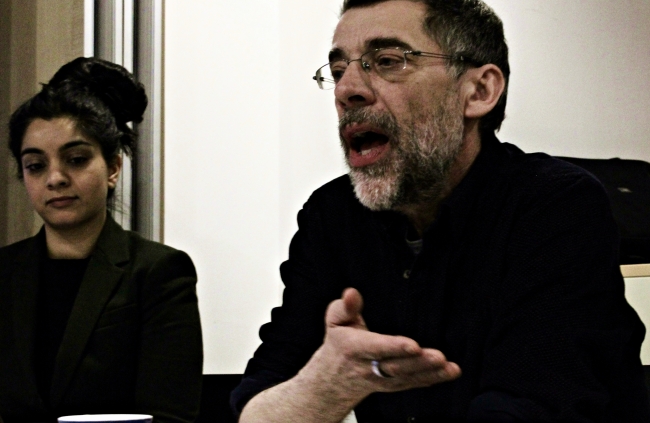 The shockwave caused by the murders at Charlie Hebdo and the kosher supermarket in Paris in January by men claiming to represent al-Qaeda in Yemen continues to be felt.

The aftermath of the massacre saw millions march in France under the banner 'Je Suis Charlie' and troops deployed to guard synagogues. More recently, advocates of free speech and members of the Jewish community have been attacked in Copenhagen, resulting in two deaths. Three young Muslims in the US were attacked in a hate-fuelled shooting. A university in Kenya was stormed and over a hundred students killed. These events have caused nothing but despair.

Muslim communities in France and across Europe face intensifying demands to shout louder their condemnation of atrocities carried out by terrorists who say they are Muslim and are defending Islam. Governments point to the threat of ISIL in Iraq and Boko Haram in Nigeria to justify sweeping anti-terror laws.

At this one day conference, which took place in London on 28 March 2015, the Muslim Institute considered the complex issues arising from the brutal events of Paris and asked what constitutes freedom of speech, whether Muslim communities in Britain face a difficult future, how we arrived at this tragic state of affairs and what can be done.

To listen to the discussions: 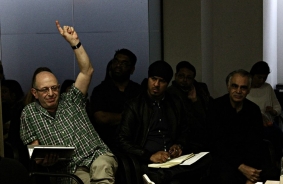 Challenging our Cultures of Intolerance