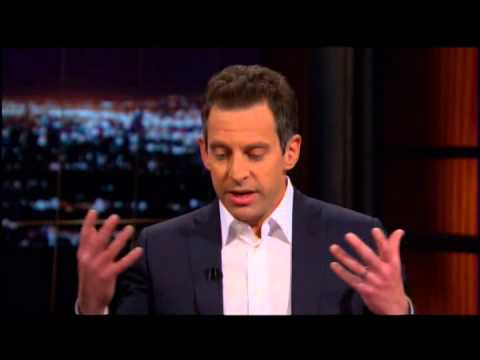 It is a trope among people who loathe and fear Islam that their fear and loathing has nothing in common with racism because Islam is not a race, the implication being that hating Muslims is rational and wise whereas hating black people is deeply irrational and stupid.

Some people who claim that Islam is profoundly evil will also say that they bear Muslims no ill will but I don’t think they are telling the truth. It is really difficult and indeed psychologically unnatural to claim that you hate an ideology without hating the people in whose lives it is expressed. Religions, nations, and even races are all shared imaginative constructs (although nations and races have other characteristics as well) and if you really want to extirpate them, you must extirpate the people who imagine them as well.

Racial and religious hatreds have one thing in common: they are not inspired by the race or religion of the hater, but by the religion or race of the victim. This is clearest in the case of antisemitism, which can appear as either a racial or a religious hatred, or indeed both. What’s constant is that it involves hating Jewish people, whatever the reasons given. Similarly, if you hate black people, you hate them on racist grounds whatever the colour of your own skin, and if you hate Muslims, Catholics, Quakers or Mormons, you hate them for their religion – whatever your own beliefs. So it is perfectly possible for religious hatred to be motivated by atheism and it may be quite common in the modern world.

The claim that Islam isn’t a race and so it is entirely rational to hate and fear it gains its moral force from the implicit claim that there is something uniquely horrible about racial hatred. I don’t think there is, though I see why we assume it: 50 or 60 years ago racial prejudice was an entirely natural part of English life. In order to change that, it was necessary to mark it as a uniquely dreadful and disfiguring condition: racism became a kind of moral leprosy. Without in any way wishing to roll back that progress, it’s worth noting that in other societies and at other times racial prejudice has not been the most urgent incitement to communal hatred.

But if we allow that the crimes of Stalin, or of Mao, were comparable to those of the transatlantic slave trade in ambition if not in duration, they are not excused in the slightest by saying that the most terrible atheist dictators were not very racist at all.

Stalin and Mao would have enthusiastically endorsed Sam Harris when he wrote that “there are some beliefs so terrible that we are justified in killing people just for holding them”, just as they would have endorsedhis defence of torturing prisoners.

In the end, the position of people who claim that hatred of Islam is somehow superior to hatred of black people is pretty much like Alan Partridge boasting that at least he’s not David Brent.

Andrew Brown writes on religion. His most recent book is Fishing in Utopia, which won the 2009 Orwell prize.