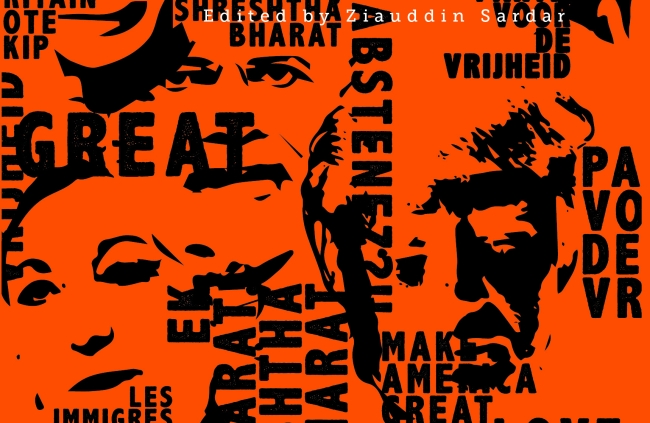 Also in this issue: Marjorie Allthorpe-Guyton is unimpressed by 2017 Venice Biennale, Hassan Mahamdallie has a crash course in the art of future studies, Shanon Shah reads a new assessment of Maulana Maududi, the founder of Jamaat-e-Islami, Aliya Masood enjoys a debut novel, short stories by Hassan Mazar and Muddasir Ramzan, poems by Carole Smith and Omair Bhat and our list of Ten Populist Moments.