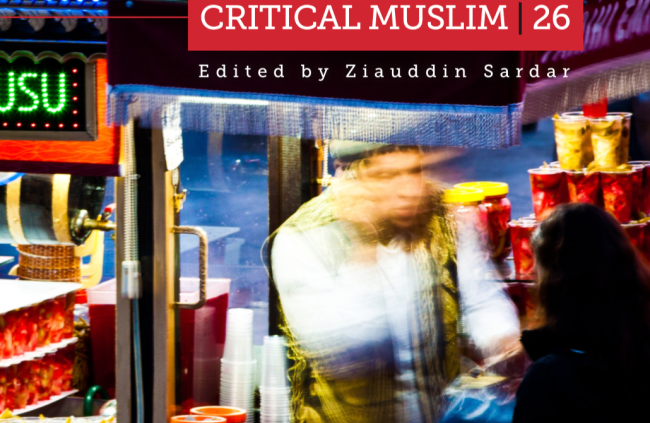 Also in this issue: Becky Trow on the colonial fantasy of Victoria and Abdul, Laych Koh on the plight of the Rohingya, a short story by Wasio Ali Khan Abbasi, three (foodie) poems by Shadab Zeest Hashmi, Mimi Khalvati’s ‘Zereshk Polow’, and our list of Seven Wonderful Future Foods. 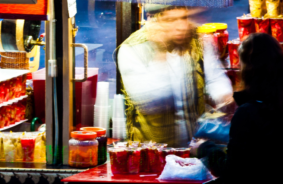