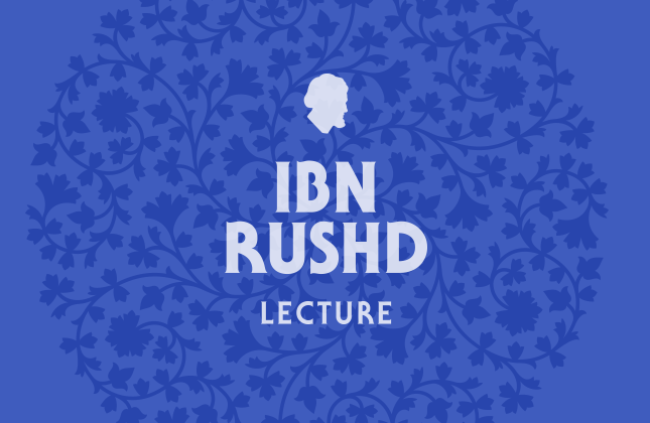 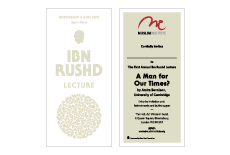 In our first Annual Ibn Rushd Lecture, Amira Bennison, Reader in the History and Culture of the Maghrib at the University of Cambridge, will consider Ibn Rushd's life and influence in Muslim and Christian circles. Who was Ibn Rushd? How was he viewed in his own times? And what relevance does his philosophy and experiences, rather than his image, have for us today?

Admission is by invitation only, except for the Fellows of the Muslim Institute, who must reserve their seats. Refreshments and a buffet supper will be provided