Book launch with Leyla Jagiella 'Among the Eunuchs: A Muslim Transgender Journey' 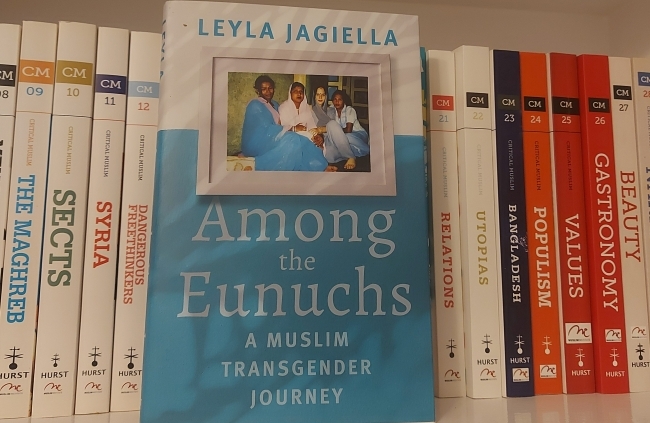 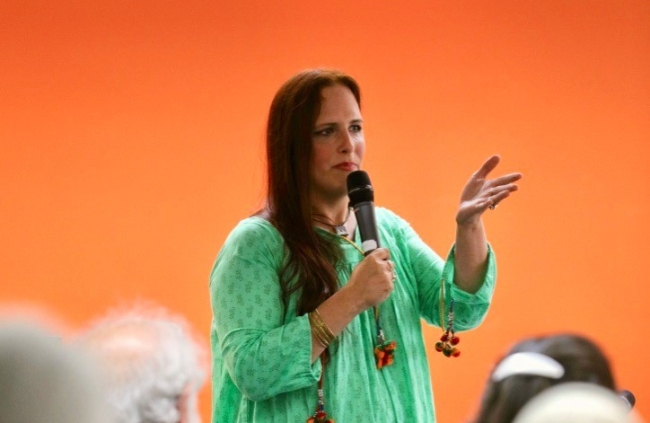 The Muslim Institute is delighted to host Leyla Jagiella at the launch of her ground-breaking publication Among the Eunuchs, A Muslim Transgender Journey, published by Hurst Publishers. The event will take place at Common Press Bookshop in Shoreditch, London, venue details are here.

From an early age, Leyla Jagiella, a cultural anthropologist and scholar of religion, working on orthodoxy and heterodoxy in Islam and gender and sexuality in Muslim societies, knew that she would be defined by two things: being Muslim and being trans. Struggling to negotiate these identities in her conservative, small hometown, she travelled to India and Pakistan, where her life was changed by her time among third-gender communities.

Known as hijras in India, khwajasaras in Pakistan, these marginal communities have traditionally been politically and culturally important, respected for their supernatural powers to bless or curse, and often serving as eunuchs in Mughal India’s palaces. But under British colonialism, the hijras were criminalised and persecuted, entrenching taboos they still battle today.

Among the Eunuchs reveals vastly varied interpretations of religion, gender and sexuality, illuminating how deeply culture informs our experiences. As identity becomes an ideological battlefield, Jagiella complicates binaries and dogma with her rich personal reflections. Her fascinating journey speaks to all who find themselves juggling different kinds of belonging.

This is a free event. To attend and hear Leyla talk about her courageously personal exploration of gender identity across Muslim cultures, from the West to South Asia, email info@musliminstitute.org